A tear-off calendar, featuring a single day, with ring-binders across the top for changing dates. Not to be confused with the Calendar emoji which does not feature ring binders.

The date displays July 17 on most versions on this emoji. This is the date that iCal for Mac was first announced at MacWorld Expo in 2002 and now also World Emoji Day.

Dates on the calendar emoji are displayed as follows:

Google’s Android version of this emoji previously showed the number 12. It is not clear what significance of this date was.

Microsoft and Samsung both display the number 31, which implies that the month must be January, March, May, July, August, October, or December.

Facebook Messenger uses August 9 on this emoji, which is the launch date of the Messenger app for iOS and Android.

Twitter previously showed July 15 on this emoji — Twitter’s launch date — but changed this to March 21 which is Twitter's founding date. The reason stated was to "avoid confusion" with a date so close to July 17, but not the same.

Let’s raise our voices in rejecting the "Deal of the Century" and the liquidation of the Palestinian cause using t… https://t.co/8dBsmulMio

📆This Thursday! Join me at @weare1909 Delray Beach for a night of fun, food, friendship, and (what's a word for "le… https://t.co/qReILkEpKF

Thursday! 📆 Hear from a few amazing Nashville women in sports for #NGWSD. Must have a ticket 🎟 to the game to a… https://t.co/LPJonfNnd4

SUPER LEAGUE IS BACK THIS WEEKEND 🏉 Here’s our order going out to Super League club @Giantsrl ahead of their openi… https://t.co/bPmab6bK9u

Free on the 16+17 of March? 📆 Suggest ideas to the @EUparliament on how to communicate better with young people! 🕺… https://t.co/CL9ScWO4vi

📆 Last time @BristolCity visited the Mad Stad, we were treated to a handful of goals and an entertaining clash ⏲️… https://t.co/XWKyDMV2nD

My 9:30 appointment was rescheduled to Thursday afternoon and it’s messed up my entire week. Is this what adults wi… https://t.co/sQvESS2d9J

We're looking for some extra help this coming weekend! 🤲 Have some free time this weekend? Have you been wanting to… https://t.co/EVHHqKC5GE

📆 Mark your calendars! Our next #KNOWidentity Forum is in Barcelona! Join us, and our sponsor @TeleSign, on Mon. Fe… https://t.co/0klQYGS0Vi

It's Tuesday which means it's new '#YouTuberNews : The Podcast' day 📆🚨 Listen and subscribe NOW ➡️… https://t.co/J54XyRKMVs

📆 On this day in 2017 @serenawilliams won her 23rd Grand Slam 🏆 while 8️⃣ weeks pregnant to break a tie with Stef… https://t.co/PzjdmW0kyI

Game Postponed - Tonight’s game against @BTFCofficial77 has been called of due to the pitch being unplayable. 🆚 B… https://t.co/18AAeSyZSw

Jesus' Life & Ministry is the theme for this semesters Bible Study sessions. Join us as we explore our faith on Th… https://t.co/RaIS9UiheC

📆 #SYNAPS | We invite you to join the Symposium by Yole & NCAP on #AdvancedPackaging #Semiconductors, 2020 edition… https://t.co/mw352Ojh5T

Are you an EU citizen looking for advice on Settled Status, housing or benefits? Join us for a special EU advice s… https://t.co/xdbDQjdZEA

🤝 With @NelsonColneColl Group and @LancsLearning, we're delivering a Level 2 Gym Instructor course from the… https://t.co/IB1U7SMTV3

Bridges® By EPOCH at Pembroke ‏@BridgesPembroke

#Dementia #CaregiverTip: This year, be kinder to yourself and give up the idea that setting aside some "you time" i… https://t.co/ymeUuxakVd

Thinking about what to do after your A-levels? 🤔 Register for our #Apprentice Open Evenings + find out how you can… https://t.co/HGgqle18os 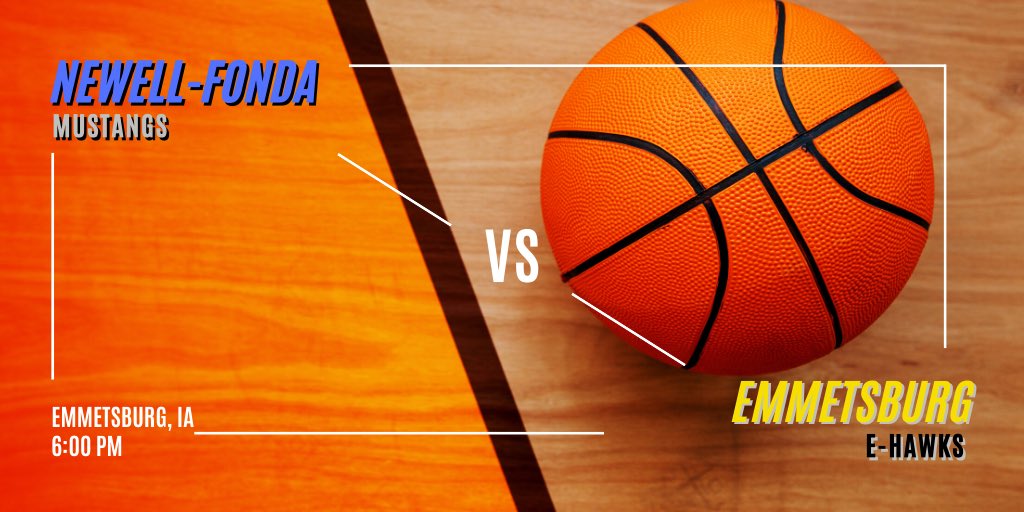 Let’s raise our voices in rejecting the "Deal of the Century" and the liquidation of the #Palestinian cause using… https://t.co/50YjZktOYg

Be sure to call your park of choice direct to secure your early bird discount on 2020 holiday booking! Offer ends F… https://t.co/SEZtec3vXS

#TestItTuesday Give the “Silent Killer” 💀 a voice. Set up a weekly reminder in your calendar 📆 to test your CO alar… https://t.co/9VkBvAOxDi

Next week's #FAYouthCup fifth-round tie v Leeds United will take place at Old Trafford! A big night for our… https://t.co/IZmJbZheXV

The next Children and Young People's Practitioners Skills course is scheduled for: 📆: 27 March 2020 🏢: Strand Cam… https://t.co/Qb06oSfCIZ

📆 | SENIORS FIXTURES It's off to @SedgleyTigers for our First XV this weekend. Our Mighty 3s will be live on the ma… https://t.co/4k1c9vWYwn

😊 Photos of the CIMPA Steering Committee in the presence of the next director of CIMPA, Christophe Ritzenthaler.… https://t.co/oTWZZGaOGk

📆Date for your diary. We're holding a police surgery at Ramsey Library in Great Whyte between 11am and 12pm on 17t… https://t.co/B6qrXGVlaX

🔹 We are looking for researchers in #photovoltaics to form the #HOPV20 scientific program 👩‍🔬👨‍🔬 📆 5-8th July, Lon… https://t.co/TX7I0UiSPK 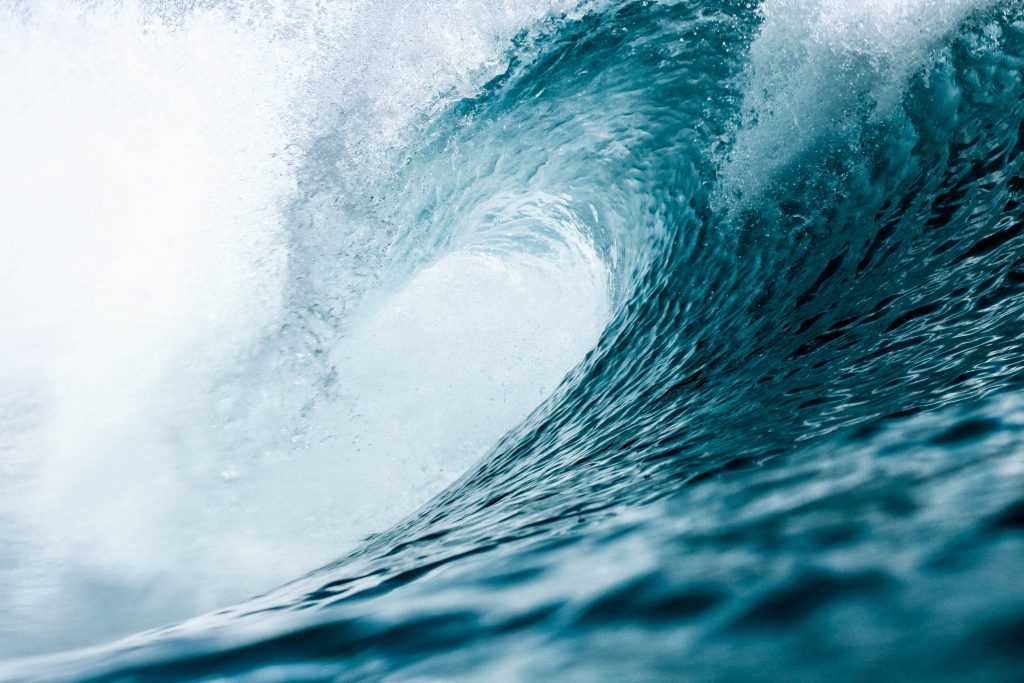 Interested in an #apprenticeship at Hinkley Point C? Go along to their recruitment event this #NAW2020 for more inf… https://t.co/DSfwCl8VHZ

Copy Details
Back to Top